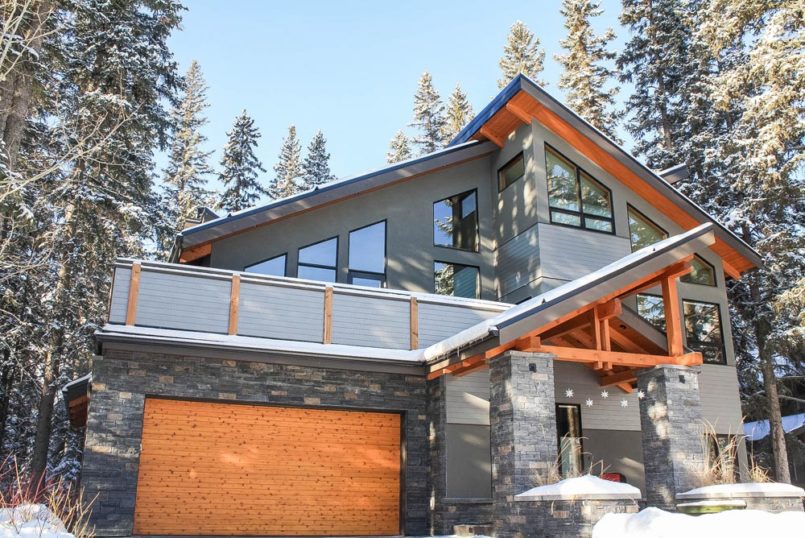 Ashlar is finely dressed (cut, worked) masonry, either an individual stone that has been worked until squared or the masonry built of such stone. It is the finest stone masonry unit, generally cuboid, mentioned by Vitruvius as opus isodomum, or less frequently trapezoidal. Precisely cut “on all faces adjacent to those of other stones”, ashlar is capable of very thin joints between blocks, and the visible face of the stone may be quarry-faced or feature a variety of treatments: tooled, smoothly polished or rendered with another material for decorative effect.

One such decorative treatment consists of small grooves achieved by the application of a metal comb. Generally used only on softer stone ashlar, this decoration is known as mason’s drag.

Ashlar is in contrast to rubble masonry, which employs irregularly shaped stones, although sometimes minimally worked or selected for similar size, or both. Ashlar is related but distinct from other stone masonry that is finely dressed but not quadrilateral, such as curvilinear masonry and polygonal masonry.

Ashlar may be coursed, which involves lengthy horizontal courses of stone blocks laid in parallel, and therefore with continuous horizontal joints. Ashlar may also be random, which involves stone blocks laid with deliberately discontinuous courses and therefore discontinuous joints both vertically and horizontally. In either case, it generally uses a joining material such as mortar to bind the blocks together, although dry ashlar construction, metal ties, and other methods of assembly have been used. The dry ashlar of Inca architecture in Cusco and Machu Picchu is particularly fine and famous.